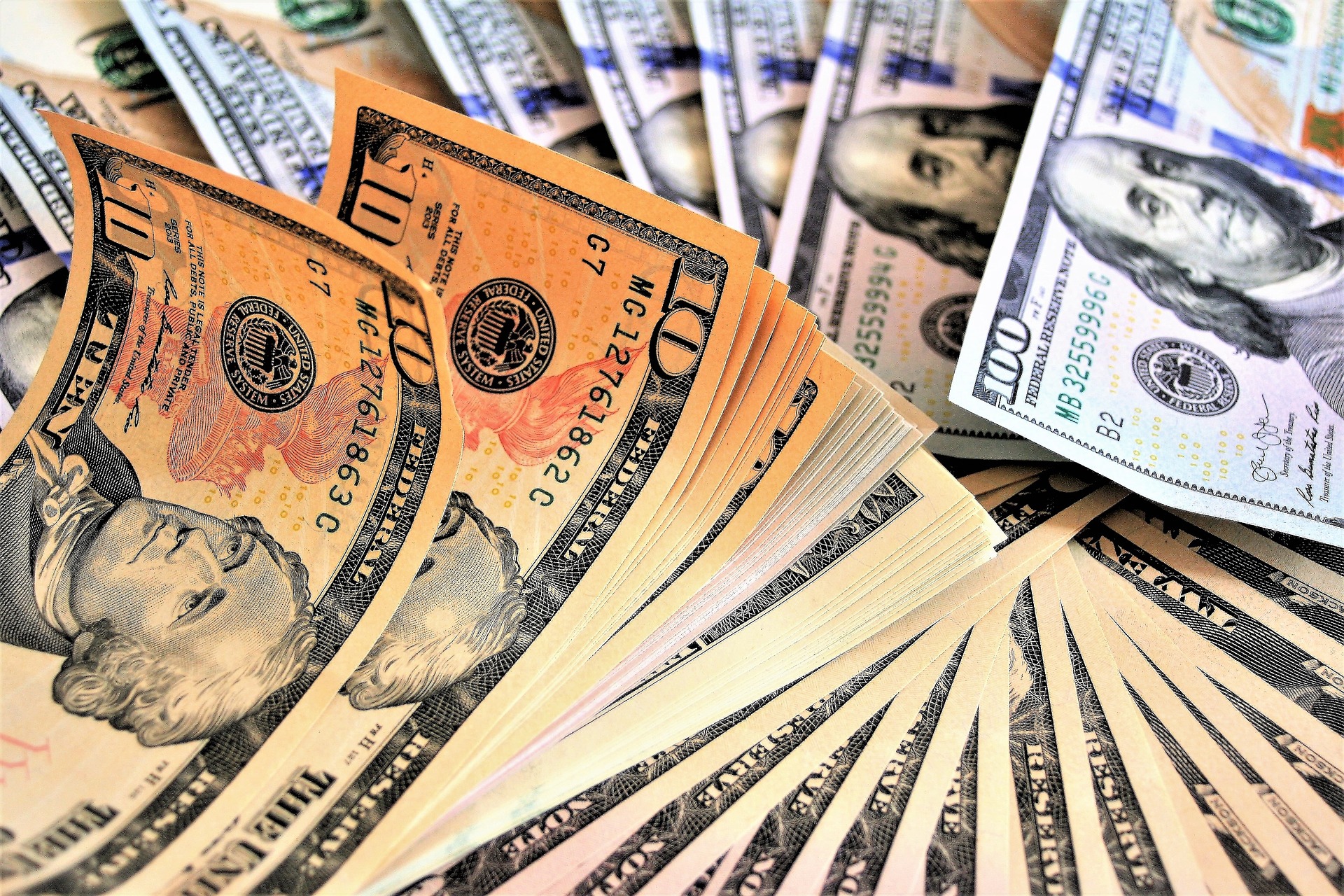 Being considered “rich” in any part of the world is a very relative term. It depends largely on the cost of living in the area. For example, $60,000 per year may be considered well off in a very rural community while this may be just scarping by in a more urban setting. That is why this list has been created to see what income levels would be considered “rich” in the top ten wealthiest nations per capita in the world. This does not mean the country as a whole is the wealthiest but instead that the average resident of that nation is wealthier than most. For this list, a value of triple the average income will be used to define “rich”. All income levels to be considered “rich” are listed in U.S. Dollars (USD). Find out below how much you need to make in each of the richest countries to be considered wealthy, starting with Hong Kong:

Because it is so tax advantaged for thousands of companies, Hong Kong has quickly grown into one of the premiere business hubs of the world. With the average salary of $61,020 it would take an annual salary of $183,060 to be considered “rich” in this country.

5 thoughts on “How Much Money Does It Take To Be Rich In These 10 Countries?”