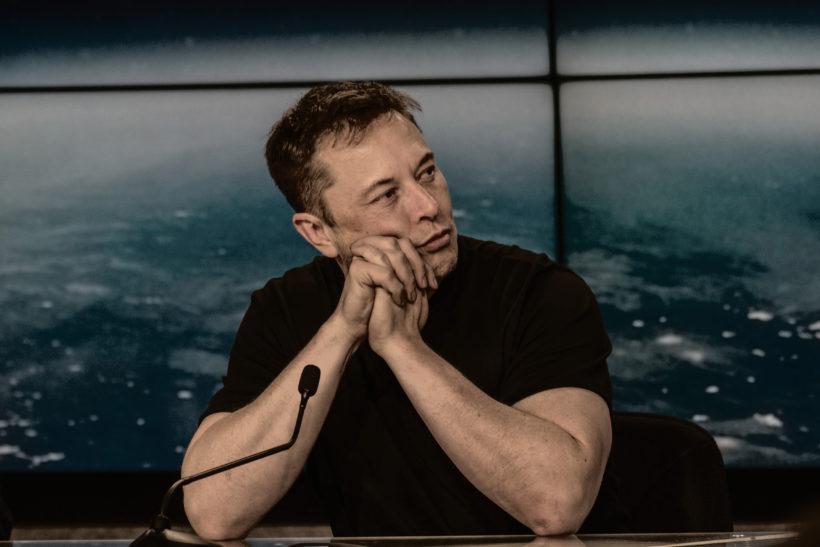 Along with the news of his child, Musk has also vowed to sell off his material possessions. He wasn’t kidding either, as he already listed two of his Bel Air mansions up for sale. This pledge was actually announced via himself on his twitter, so it’s clear that Musk has no time for press conferences.

Musk’s other company, SpaceX, has already become a household name. Through their work with other space agencies such as NASA, they have proven to be a successful group. However, while there are countless innovations yet to be discovered on Earth, Musk defiantly looks beyond. He has his sights on terraforming Mars, the fourth planet. It’s crucial since his ultimate mission is to ‘make life multiplanetary’. When SpaceX is written into the history books, it’ll all be thanks to the relentlessness of Elon Musk.