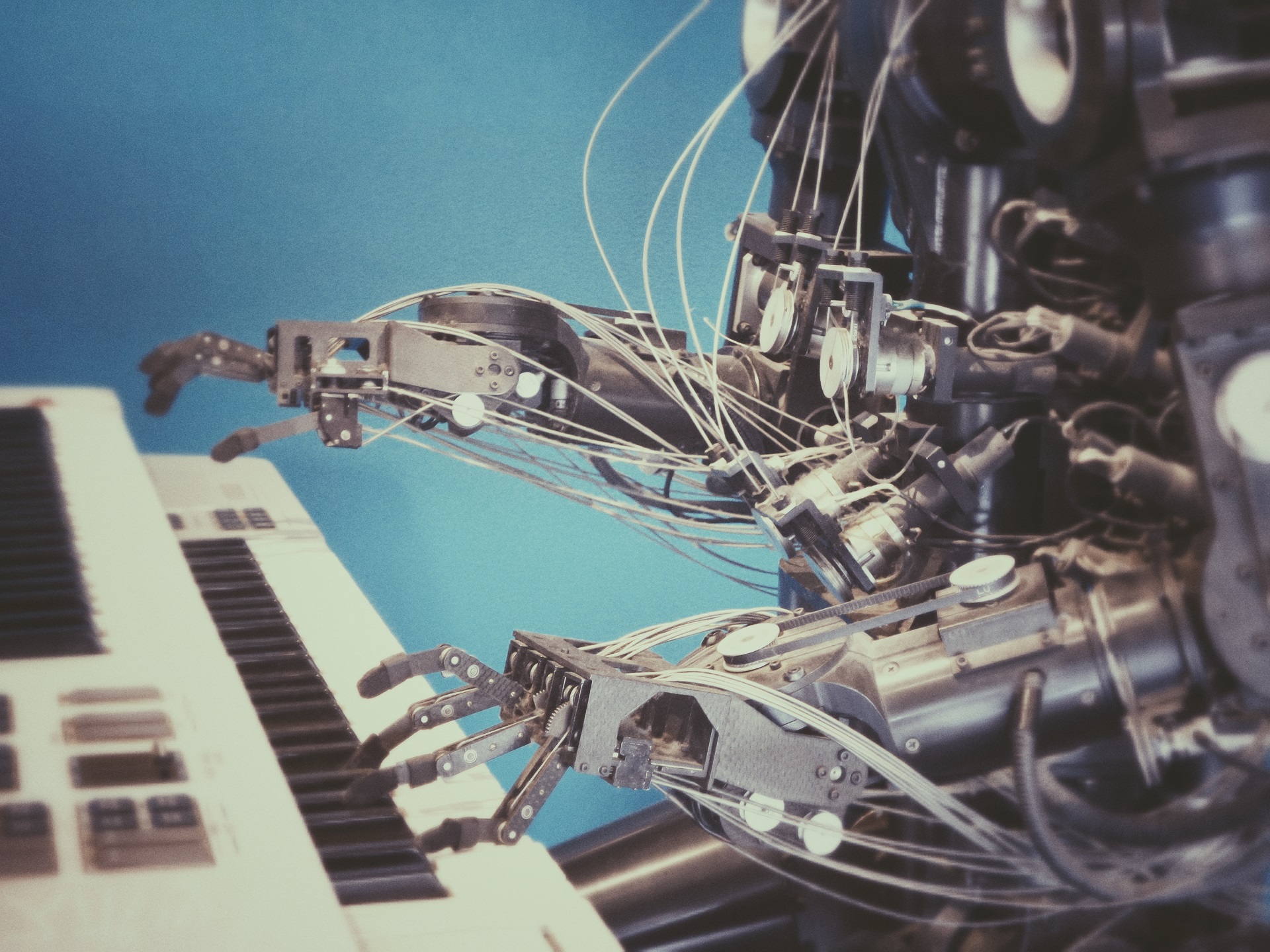 Our brains are essentially computers capable of making countless complex calculations. Although we aren’t perfect, our brains are responsible for a number of impressive capabilities, a few of which are listed here:

Unless a catastrophic event wipes out the human race in the next century, we will have created computers that are equally as powerful as the human brain. Further, we’ll be able to create complex forms of artificial intelligence that are capable of higher-order thinking than humans are.

Although robots won’t replace every job that humans are needed for, they certainly will virtually eliminate tons of jobs that require extensive physical exertion. For example, field workers may no longer have to break their backs to pick low-growing strawberry plants thanks to AI.