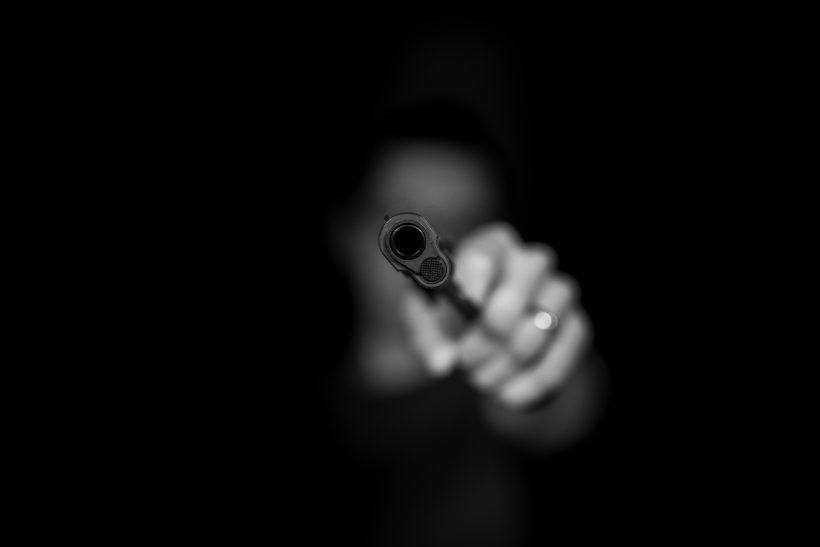 5. Dont Be Afraid To Scream

Its not a shame to scream. What is the worst that can happen? People surrounding you may think its a bit odd but as least you have the comfort of knowing you’re safe.

Research has yet to see how violent crime will change now that people are increasingly becoming more mobile after the lift in restrictions. Fear of the unknown has driven up tensions and fueling people’s need to feel more protected.