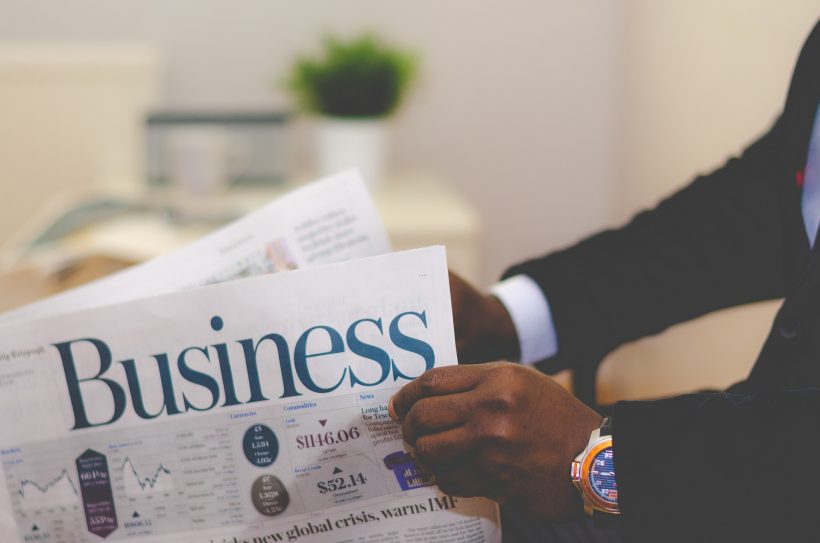 Although small in nature, this country in western Europe has one of the most competitive tax incentives in the world in addition to its developed economy. There are significant tax benefits for individuals who move there from other countries.

If your concern for corruption is low but you are highly motivated by tax incentives, Panama may be your choice! Connecting Costa Rica and South America, it is one of the leading international nations in Central America for starting a company. It ranks as number 39 on the 2018 Doing Business list for starting a business.

Starting a company in Indonesia takes longer than many other countries on this list, but it is a haven to boost entrepreneurs. The International finance Corporation works in conjunction with the government to educate start-ups and promote local companies. The estimated ecommerce value in 2015 was 18 billion, which is predicted to increase to 130 billion within the next two years based on techinasia.com.